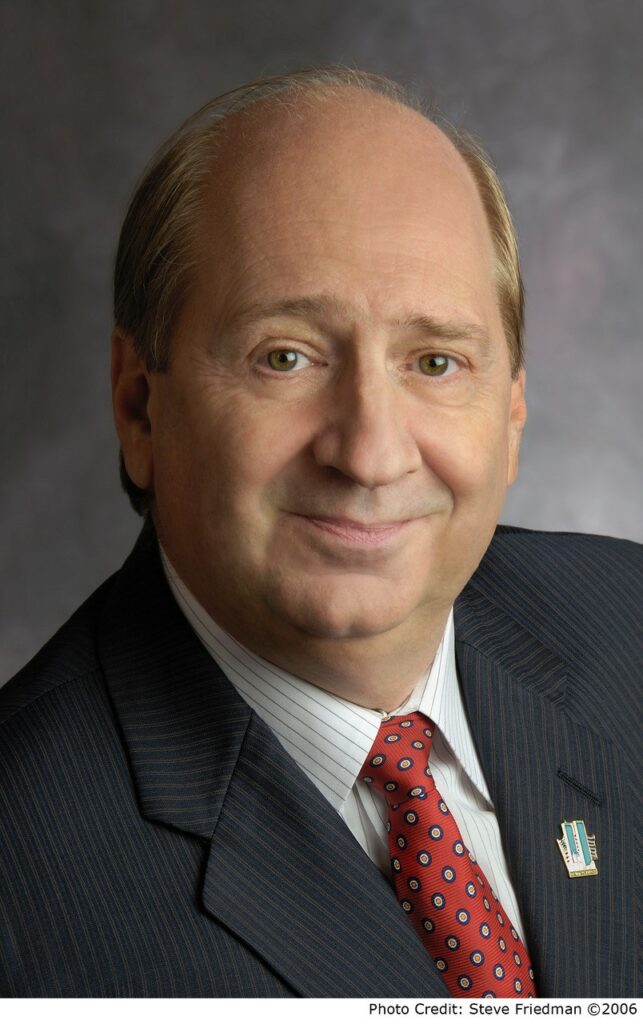 It is with much sadness that I inform you that our Treasurer and former President, John Lyons, passed away over the Thanksgiving holiday weekend.  John was a friend and mentor to many of us and was always there when needed.  He led AFCCE for the past two years as President and served this year as Treasurer.  John always sought the best in every endeavor and his work on fund-raising set a new record in 2018 for our Scholarship Fund — only to beat that record this year.

Many of us saw John just over a week ago at AFCCE’s Annual FCC reception.  Little did we know that he would be leaving us so soon.  His energy and enthusiasm will leave a void on the Board that will be difficult to fill.

John loved his family and stayed in constant contact, even when his trips took him around the world.  He would take time out to call home each day to check in with his family.  He most recently traveled with his family to Greece to visit his ancestral home to ensure that his family knew and understood their heritage.  During this trip, he took time out to return emails and phone calls, taking care of AFCCE business.

He was responsible for the communications infrastructure of The Durst Organization.  Among his many accomplishments was leading the design and implementation of the master antenna at Four Times Square and the new broadcast transmission facility at One World Trade Center.

Details of the serves for John can be found here.  You may also leave comments on that website or make comments on this page below.  (To avoid spam comments will not appear immediately.) 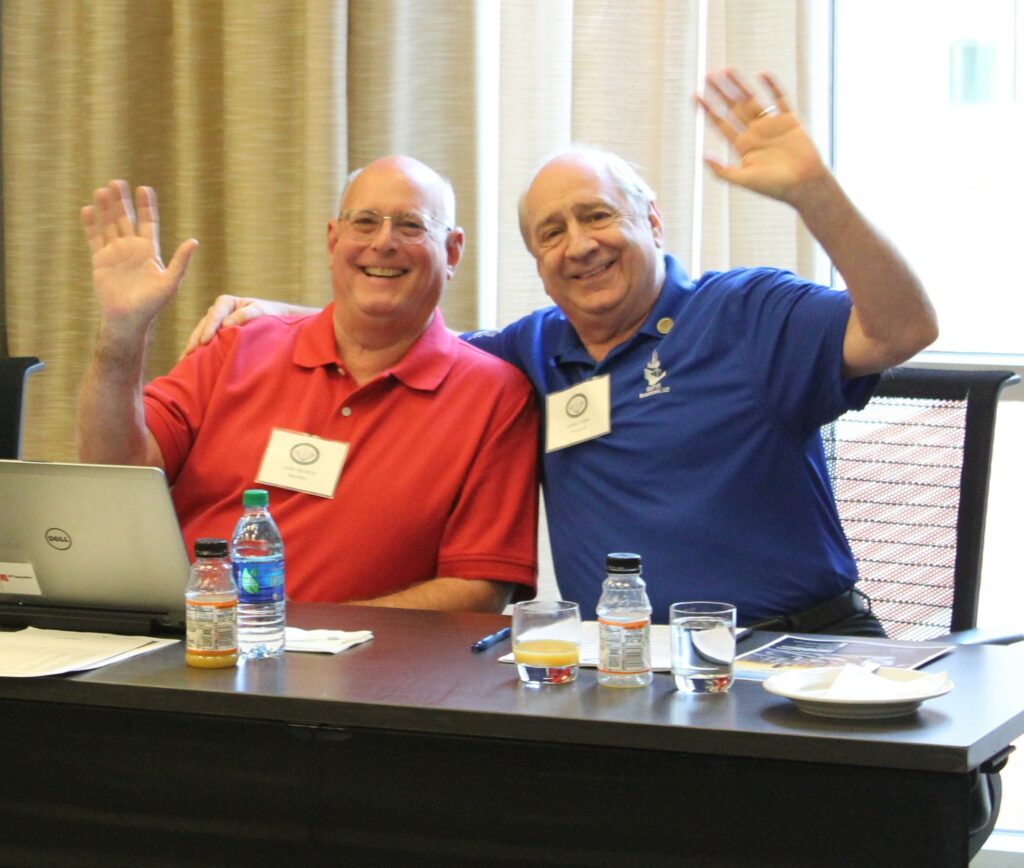 John George with John Lyons at the 2018 AFCCE Annual Meeting 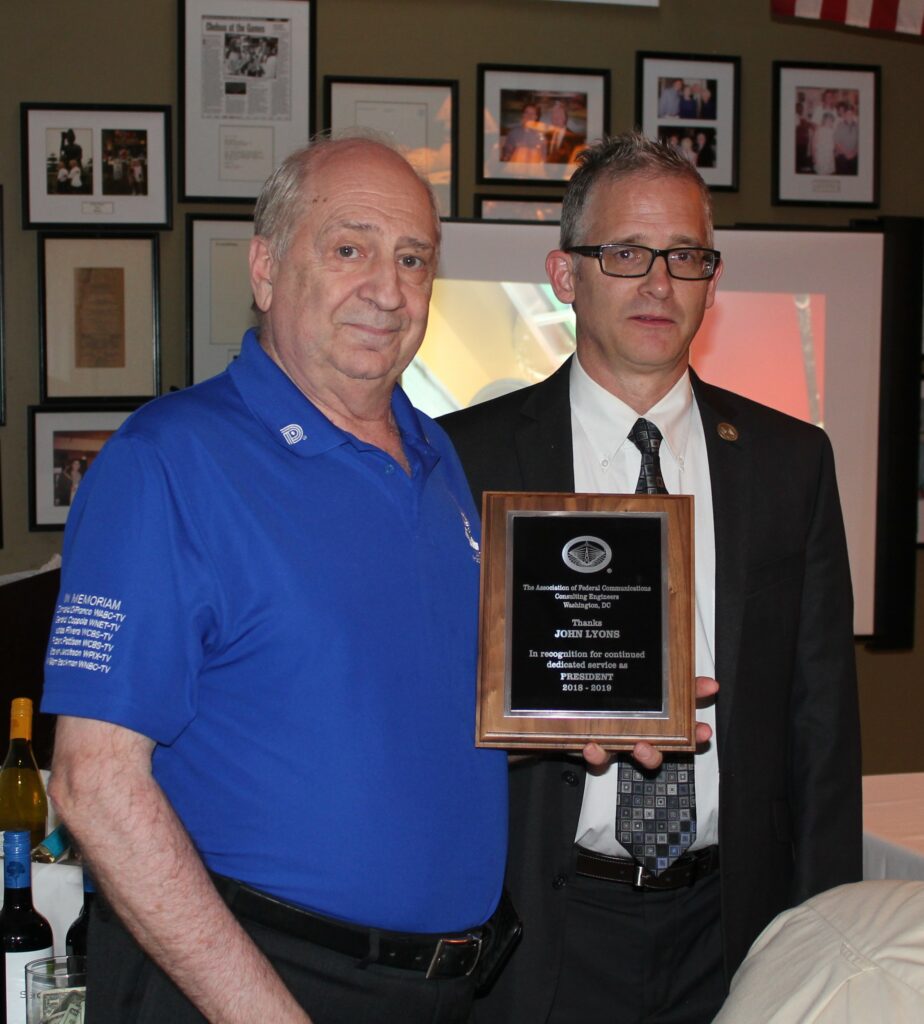