We have received word that Arno Meyer, co-founder of Belar in 1964 with his wife Isobel (BEL), Arno (AR), has passed away at his home after a period of diminished health.

The name Belar is ubiquitous with monitoring equipment from the FMM-1 FM Monitor, released in 1966, to a full line of AM, FM, TV and shortwave monitors. 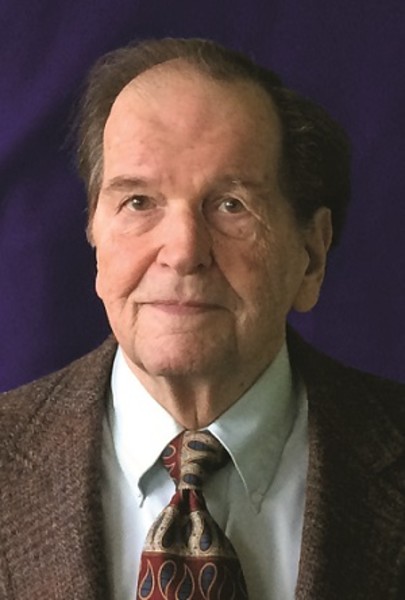 From the Belar website: Arno Meyer is president of Belar Electronics Laboratory, Inc. in West Chester, Pennsylvania which he founded in 1964.  Belar modulation monitors are used by radio and television engineers to monitor important technical aspects of their broadcast signal and have become the industry standard.

The Federal Communications Commission (FCC) first used Belar monitors to verify their measurement of commercial FM broadcast stereo performance standards in the mid-1960s.  Mr. Meyer’s technical contributions significantly improved the quality of AM and FM radio transmission systems through the continuous improvement of the state-of-the-art in modulation measurement technology.

He developed and marketed the first DSP-based AM, FM and TV broadcast modulation monitors and his company’s SCA monitors were the first all digital units in the industry.

He was the developer of the AM stereo system proposed by RCA and played a role in the development and rollout of TV Multichannel Television Sound Systems.

His inventions and products have played an important role in keeping radio broadcasting a competitive and viable medium. He holds a patent for a modulation monitor.

Meyer obtained a BA in Physics from the University of California and was a member of The Institute of Electrical and Electronics Engineers and Society of Broadcast Engineers.